What is Target Zero?

Target Zero is a statewide initiative to reduce the number of transportation-related serious injuries and deaths across Florida to ZERO.

Why does Florida need Target Zero?

On average, eight people are killed and 49 are seriously injured on Florida’s roads every day. In the majority of those serious and fatal crashes, driver behavior is a contributing factor. This initiative focuses on connecting, interacting, and designing our transportation system to specifically relate to those (drivers) that are most involved in crashes that resulted in serious injuries and fatalities.

How do we get to ZERO?

What is the difference between Vision Zero and Target Zero?

Vision Zero has the same goal as Target Zero, which is ZERO serious injuries and fatalities across the transportation system.

Vision Zero starts with the ethical belief that everyone has the right to move safely in their communities, and that system designers and policymakers share the responsibility to ensure safe systems for travel. It holds that serious injuries and fatalities are preventable and focuses attention on making the roadway and surrounding environment as safe as possible, including the built environment, policies, and technologies that mitigate serious consequences of mistakes made by road users.

How are Florida’s safety campaigns evolving through the Target Zero initiative?

Target Zero takes many existing safety programs or campaigns a critical step further by focusing on identifying behaviors that contribute to crashes and understanding why those behaviors are occurring, identifying who the specific target audience is, and creating impactful messages to influence safe driving. Target Zero is a data-driven, multi-faceted behavior change initiative that was created, in part, from direct conversations with those drivers that are most involved in crashes that resulted in serious injuries and fatalities. Target Zero focuses on influencing change in these specific behaviors before they occur.

How does Target Zero's education and awareness efforts enhance other safety initiatives in Florida?

Together, the SHSP partners created Target Zero to serve as Florida’s overarching approach to all education and awareness efforts. Combining Florida’s resources creates a force multiplier to achieve ZERO. 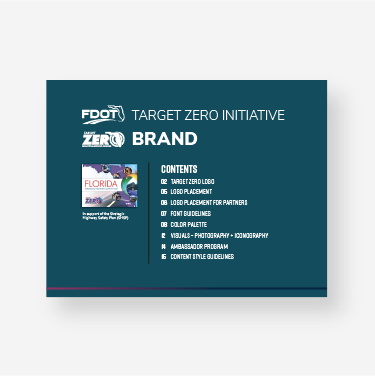 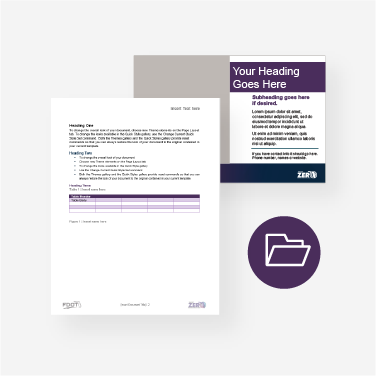 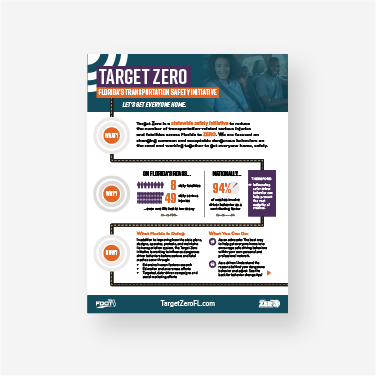 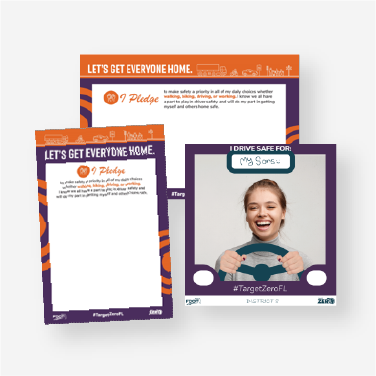 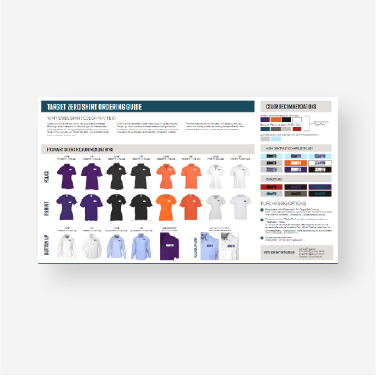 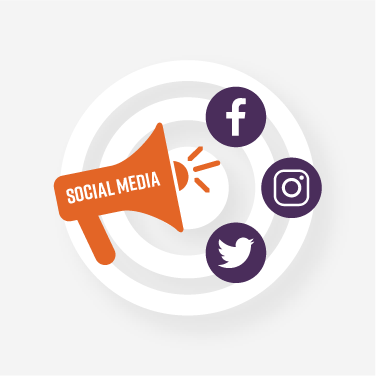 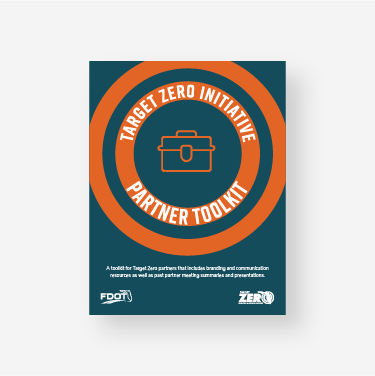 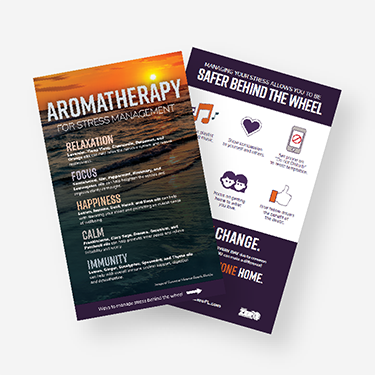