Jared W. Perdue was named Secretary of the Florida Department of Transportation (FDOT) by Governor Ron DeSantis on April 7, 2022. As Secretary, Perdue oversees the lead agency in state government with the statutory responsibility to coordinate the planning and development of a safe, viable, and balanced transportation system serving all regions of the state, and to assure the compatibility of all components, including multimodal facilities.

Secretary Perdue has devoted his career to the FDOT since entering public service through the Professional Engineer Training Program with FDOT District Three. After completing the program, he served in various leadership roles within the Department, including Geotechnical Engineer, Interim District Maintenance Engineer, District Traffic Operations Engineer, District Design Engineer, and Director of Transportation Development for District Three. Before being appointed as Secretary, he served as the District Five Secretary for two years during which he was responsible for projects and operations in the nine-county region, including SunRail, the multibillion-dollar I-4 Ultimate Project, and Wekiva Parkway.

Under Secretary Perdue’s leadership, the FDOT will continue to prioritize safety and embrace innovation to create and deliver a robust multimodal transportation system to support Florida.

Secretary Perdue received his bachelor’s degree in civil engineering from The Citadel, The Military College of South Carolina. He is married to his beautiful wife Brandis and has five daughters. 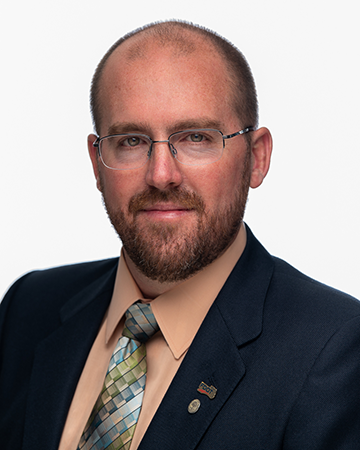